All times subject to change before the event.

I’m a WordPress developer, consultant, speaker, and teacher – I love sharing what I’ve learned with others to help them be more successful in their business. I host a weekly WordPress podcast at OfficeHours.fm and am a course instructor for Lynda.com.

Jessica Huff is the founder of The Pixelista, a creative agency specializing in business branding and WordPress web development. Her passion is working with small, women-owned businesses to create brands and websites that not only look great, but drive results.

Josh Knell is currently CTO at SkyRocket Media. Josh works with a team of amazing WordPress developers as they support their flagship product: bestcompany.com (A WordPress MS site!) When Josh isn’t coding you can find him hanging out with his family and playing computer games, preferably at the same time

I currently work for BoldGrid as the Assistant Product Line Manager – where I research and optimize WordPress integration, which includes compatibility between plugins and the WordPress core. This means usability testing, studying how users interact with WordPress and BoldGrid, reviewing user feedback, and planning upcoming features and product releases. From 2013-2016 I was with InMotion Hosting as a senior technician and then supervisor for the Support Department. In these roles, I have seen literally thousands of hacked WordPress sites – so I can tell you what doesn’t work and lessons learned from helping mitigate these hack attempts. I wrote our internal documentation for WordPress security and developed the scripts our support team uses for hack mitigation. Finally, I was responsible for conducting server reviews to evaluate a site’s performance and how to better handle traffic spikes – so if you had a slow WordPress site, I was the guy looking at making it faster. Outside of work, I’m from Texas originally, a football fan (Go Aggies!), love strategy games, and consume the typical amount of nerd pop culture you would expect (Stephen King, Sherlock, Harry Potter, Marvel, and Grand Theft Auto)!

Chris is a Developer Lead at WebDevStudios and has been building things with WordPress since around 2007 — long enough to remember 4 major WordPress admin redesigns. Chris is an author for the online developer training provider, Pluralsight, and has been involved with WordCamp Salt Lake City as a volunteer, speaker or organizer (or allof the above) since 2011. When Chris isn’t sitting in front of his computer, he can be found playing Magic: the Gathering, camping in southern Utah or cheering for Real Salt Lake.

J0n is a resident of Utah and wants to help make the Internet a safer place for everyone. After speaking at Utah’s 2015 SAINTCON on the importance of HTTPS he decided to extend his interest in secure communications beyond the Con and commit to advocating for widespread HTTPS adoption. He created SecureUtah.org to serve as an information resource as well as a public tracker of which prominent Utah websites implement HTTPS correctly. His goal is to work with and convince every website to switch entirely to HTTPS and to inspire advocates in other states to champion the cause in their communities.

Mark Tilly is the CEO of Target Info, the developer of the top ranked MyCurator Content Curation WordPress plugin first introduced in 2012. Mark has over 30 years of software development experience. He founded iMany (now Revitas) with a partner in 1988 to build client server software for Pharmaceutical firms and grew it to over $30 million in sales and an IPO. He has been working with WordPress for 6 years building, marketing and supporting the AI based MyCurator plugin utilizing Amazon cloud services.

Logan has been an intermittent WordPress user since “Strayhorn” 1.5 in 2005 and has used WordPress as a primary platform since “Coltrane” 2.7 in 2008. Logan has over seven years experience in the website hosting and security technology field, starting with three years at GoDaddy, followed by four years at SiteLock. Logan most recently served as SiteLock’s Lead Security Analyst before taking his current role as a Product Evangelist – WordPress earlier this year.

Garth currently works on the WordPress Team at Bluehost as a Perl/Full Stack Developer. He is also the Release Deputy for WordPress 4.6.

Matthew is a co-founder of Ndevr, Inc, a distributed WordPress development company. He started building websites as soon as he got an internet connection back in 1995, and hasn’t stopped since. He built successful sites for clients as big as Time Inc., Johnson & Johnson and Fox News; and as small as, well you wouldn’t even know who they are anyways. He recently moved West to Colorado, where he’s thoroughly enjoyed camping and snowboarding with his wife and two boys.

Luke Cavanagh is a WordPress Core contributor, who hails from Maidstone in the United Kingdom. He is an avid Doctor Who fan, movie buff, music specialist, and a British TV nerd. He has extensive WordPress experience and currently resides in Utah with his lovely wife and daughters.

There is parking available at the City Library located on 400 S between 3rd E and 4th E. The cost of this parking is $3 hour with a $12 max. There is parking on the street that is free on Saturdays but it is limited. Parking at the City-County Building is restricted unless you have a handicap permit. With a permit the parking is on the east side of the building and the ADA entrance is south of the main steps.

If you want to ride the local public transit, a day pass for Trax is only $6.25. You will need to find your way to the Blueline Route. Once you are on Trax you will need to find either Courthouse Station or Library Station. Library Station is about 1/2 a block east and Courthouse Station is about 1 1/2 blocks west of the venue. Both are within walking distance.

About the author: phoebe 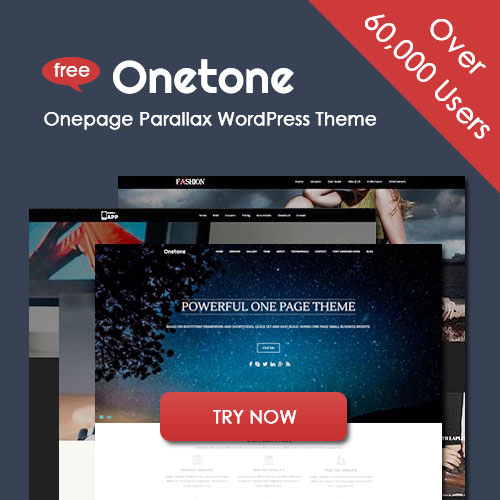 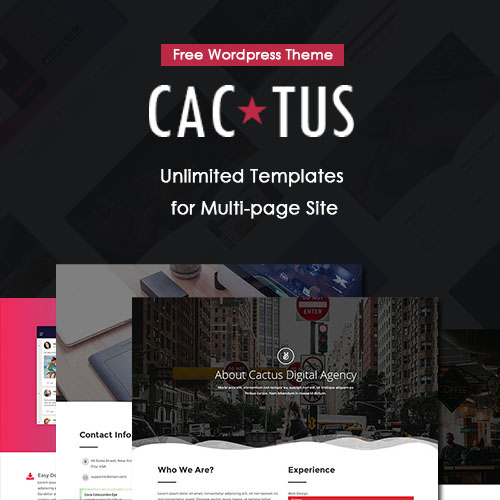